“Lone (Matt Cutler) is a British electronic musician from Nottingham, United Kingdom.  Lone has released three full length albums, Everything is Changing Colour in 2007, the critically acclaimed Lemurian in 2008, and Ecstasy and Friends in summer 2009. He also has released four EPs titled Cluster Dreams, Joyreel/Sunset Teens, Pineapple Crush/Angel Brain - EP and Once In a While/Raptured – EP, released in 2009 and 2010, respectively.” [From: http://en.wikipedia.org/wiki/Lone_(musician)]
Larger photos are here: http://www.flickr.com/photos/perfectyellow/sets/72157626448626963/


I spoke briefly to Matt at the IndigO2, London 23/4/11 before he took to the stage to support The Orb. 808 State DJs were due to appear but sadly, didn’t show. 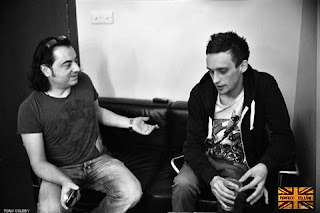 TC: The first thing that struck me about your music is that you must be a fan of Boards of Canada right? Surely? It’s undeniable?
MC: Yes!
TC: And though your music is far from dark, maybe an ambient, abstract, techno influence from Aphex Twin?
MC: Yeah yeah big time. 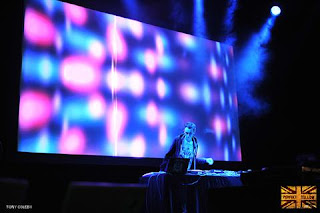 TC: You can hear definitely hear some early Aphex  coming through in your music, especially your own earlier albums. I think the most fitting description of your music was something like “warped, hazy sun-drenched melodies”. Is that accurate?
MC: Yeah definitely.
TC: Any acoustic influences? Anything that doesn’t involve synthesisers and stuff?
MC: Not a great deal to be honest. 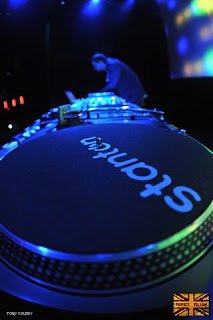 TC: 3 albums people should listen to to understand you?
MC: Geogaddi  - Boards of Canada, I Care Because You Do – Aphex Twin (that was the first CD I ever bought actually) and Enter the Wu Tang (36 Chambers) – Wu-Tang Clan
TC: Yeah that makes sense to me (laughter in the room) Favourite film?
MC: Erm…Home Alone (laughter)
TC: Come on, seriously? (laughter) 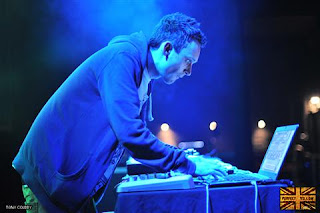 MC: I’m being serious! Yeah would have been cooler to have said The Shining.
TC: I’ll quote you on The Shining then!
MC: Yeah, a weird mixture of the two maybe.
TC: And if you’re a computer game player, one inspiration there?
MC: Not any more but…Sonic 2 (laughter)
TC: Hardcore! Yeah, definitely all about the early 90s! Lastly, sharing a stage with Orb and (half of) 808 State which is cooler?
MC: Which is cooler? 808 State. 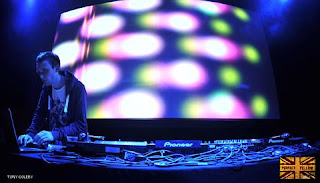 TC: Good answer. Thanks Matt.
MC: Thank you.
© 2011 Tony Coleby/ Perfect Yellow Ltd. Thanks to Lone and OneManMelt  the gig’s promoters for their co-operation. Syndication of this article including photos is available, see http://perfectyellow.co.uk
Larger photos are here: http://www.flickr.com/photos/perfectyellow/sets/72157626448626963/ 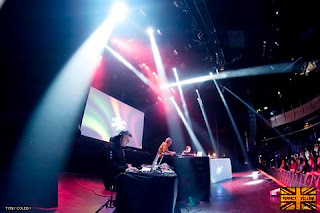 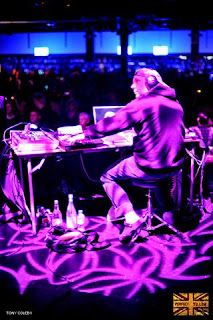 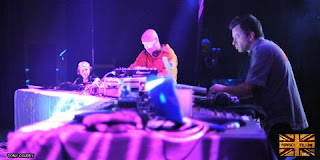 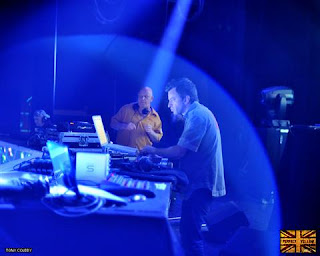 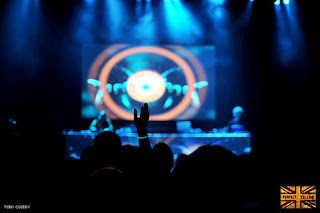 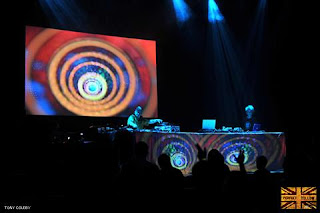